When the original Galaxy Notecame out it took the world by storm, with its unique shape and size.  Not many people thought a phone that big would be a big seller, but the Galaxy Note proved them wrong.  When Samsung put out its even bigger brother they again revolutionized the Phablet world.  Seems as if any phone over 5 inches will get classified differently than the standard smartphone.  You can also check out the video review of the Samsung Galaxy Note 2 right here.

The Note 2 takes a lot of its design cues from the Samsung Galaxy S3, which is fine by many. While slightly heavier than the original Note, it comes in with a bigger screen and thinner than the original Note.
No matter how you look at it, putting this phone to your ear will definitely get some looks as it is a huge phone.  However the look of the phone is quite pleasing.  Around the outside of the phone you have your standard 3.5mm headphone jack, the volume rocker and the power button on the right side of the device.  The microUSB connection on the bottom of the device and then the rounded home button and the two capacitive touch buttons make up the entire outside design of the Note 2.
Galaxy Note 2 Features
Starting with the 5.5” screen the upgrades to the Note 2 are plenty, however it falls short in one key area and that is screen resolution.  It only comes in at 720p now I am not saying that the screen isn’t clear or it comes in grainy because that isn’t the case.  The screen still has a very nice look to it but it could always be better.

Holding the device in your hand and operating the device takes some getting used to because of its size.  However, after spending some time playing around with it, I found that it was quite easy to navigate the device.  I also have big hands and I am capable of using the device with just one hand and my thumb where as other people might have to two fist the device to operate it.
The UI got an update over the original TouchWiz UI from the first Galaxy Note.  It comes off feeling faster and lighter and not as bogged down as before.  It also helps that it has a 1.6GHz quad-core processor running under the hood but it is more than that.
Galaxy Note 2: S Pen
Samsung did a really great job improving the accuracy of the S Pen and also the phone detects when the user takes out the S Pen by gently vibrating the device and then opening up a slew of S Pen apps for you.  In there you can do a slew of operations from graphic design to writing down notes and the Note 2 transcribing them or even doing math equations.  Samsung did a really great job with the S Pen improvements.
Galaxy Note 2: Battery Life and camera
This battery really surprised me with how much work I could get done in a single day.  Rarely did I find the need to run for a charger during the work day with some mild usage even when running a few apps at the same time.  It handled running Netflix and surfing the web without watching the battery drain away like water.
The phones cameras are both adequate for a smartphone neither the low light or bright light photos took my breath away.  They work great for what most people will be using it for including video conferencing and taking quick pictures for friends and family and with the added S Pen you can add quotes and doodles to the pictures for even more fun.
With the Galaxy Note 2 running Jelly Bean and recently a lot of devices getting an upgrade to allow dual screen operation so you can be running a YouTube clip and surf the web without having to switch between the two.  That is a great little update.
Also when you get a Samsung device you should really follow Samsung Mobile on Twitter as they give you tips and tricks for your device and there Samsung Support twitter team responds very quickly to your questions and try to help you out in any way possible.
Galaxy Note 2: Overall Verdict
After looking at all the factors and seeing all that Samsung has done to improve the original Galaxy Note, you can’t help but want to run out and grab this device.  Sure there are still some improvements that can be made and should be made down the road but for right now if you are looking to get a fantastic phone with a lot of screen real estate, and don’t want to grab a full fledged tablet, this is the perfect go between device for you.
With that being said, our scientists have concluded using our very own grading scale of Buy It, Skip It or Flip It, on the Kyle Scientific Scale-o-Rama we give the Samsung Galaxy Note 2 aBUY IT.  With some minor improvements this phone could be a real game changer and with the overall S3 design features the Note 2 is a great phone overall.

Posted by Unknown at 8:10 PM No comments: 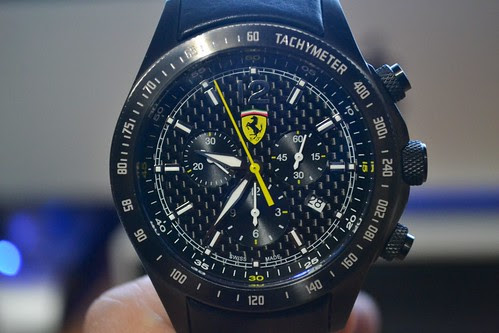 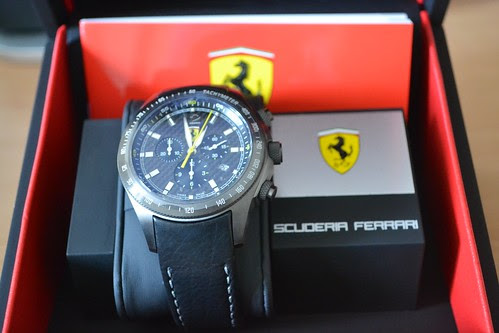